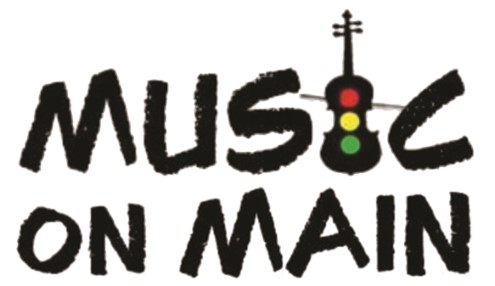 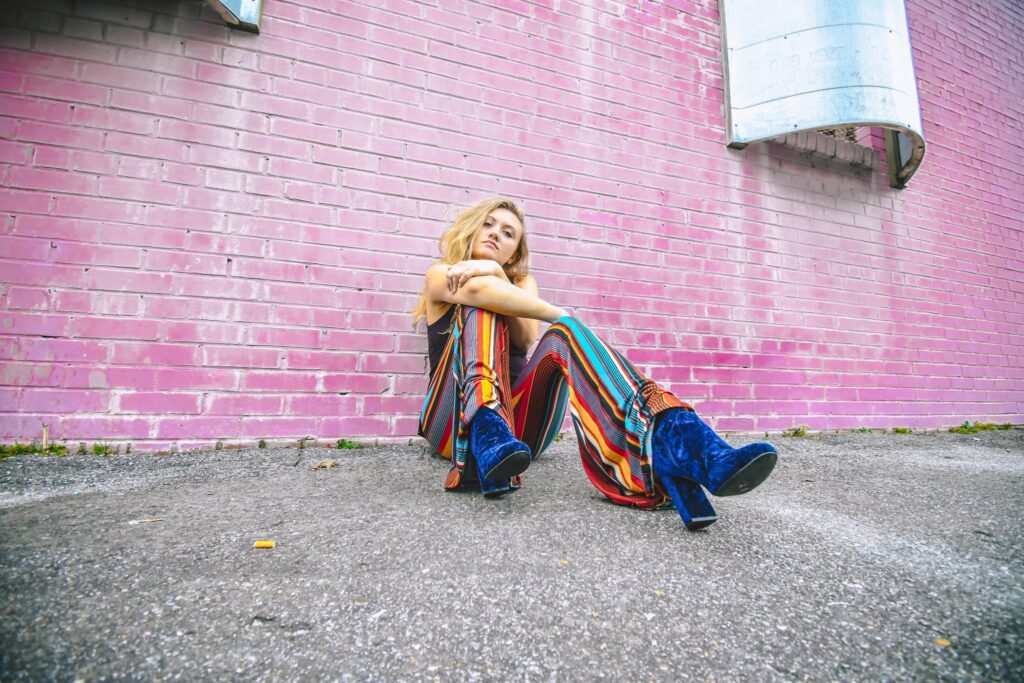 Bryant formed her musical intuition at home and church where she began singing at only five years old under the direction of her music minister father. Hailing from the same hometown, Faulkner developed his musical foundation throughout his youth from his parent’s love of The Beatles and guitar-driven classic rock staples. With Bryant’s ear and voice trained on gospel and hymns and a spiritual connection to music, Bryant set the stage for her future career in music.

First meeting in high school, the future founders of the band combined their unique influences – Bryant embraced new genres and a sultry soul and Faulkner found the voice to front his melody-centered arrangements.

Listeners will find it hard not to hear similarities to some of the artists that inspire the two including currently touring acts Tedeschi Trucks Band, Grace Potter, and Sister Sparrow and The Dirty Birds. At the same time, one cannot deny that even with Abby Bryant & The Echoes’ youthfulness, the band connects to the roots of the music in the members’ hearts. Looking to artists like Etta James, Sam and Dave, and the integral Muscle Shoals sound to light the way, Abby Bryant & The Echoes carries its own soul-shining torch into today.

Abby Bryant & The Echoes assures fans that with an already distinctive voice and constant growth, the band is just getting started along the path to a long career marked by an ever-developing collection of powerful originals and exciting live performances.

Then known as DownTown Abby & The Echoes, the group reached new heights as winner of the FloydFest 19 On-the-Rise Competition, securing Abby Bryant & The Echoes five performances at FloydFest 2021 ~ Odyssey.